Last year, Indywood, the online platform for 21st century filmmaking, held a number of independent movie screenings. The company has now finalized plans to turn an old Wash-Dry-Fold into a movie theater in the Marigny.

“We’ve gotten so much more support for our movie theater than our web-based film financing and distribution products, so for now, we’re focusing on building a permanent location to screen Louisiana and other independent films,” said Co-founder Hayley Sampson.

The company itself intersects the film industry and technology, providing crowdfunding for film financing for companies throughout Louisiana. Their goal is to make local filmmaking more creative and lucrative for all parties involved, fully supporting the local film industry. 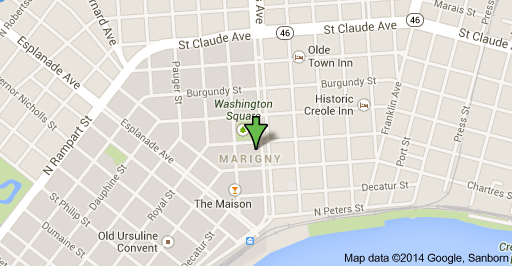 Indywood plans to screen independent films even while renovating. “It’s going to be a little funky,” said Sampson, but “we’re screening and building at the same time to get people excited and show our progress. Any ideas for what people want to see or how we could do better are much appreciated.”

Have a tip, pitch or guest column? Send us a tip.